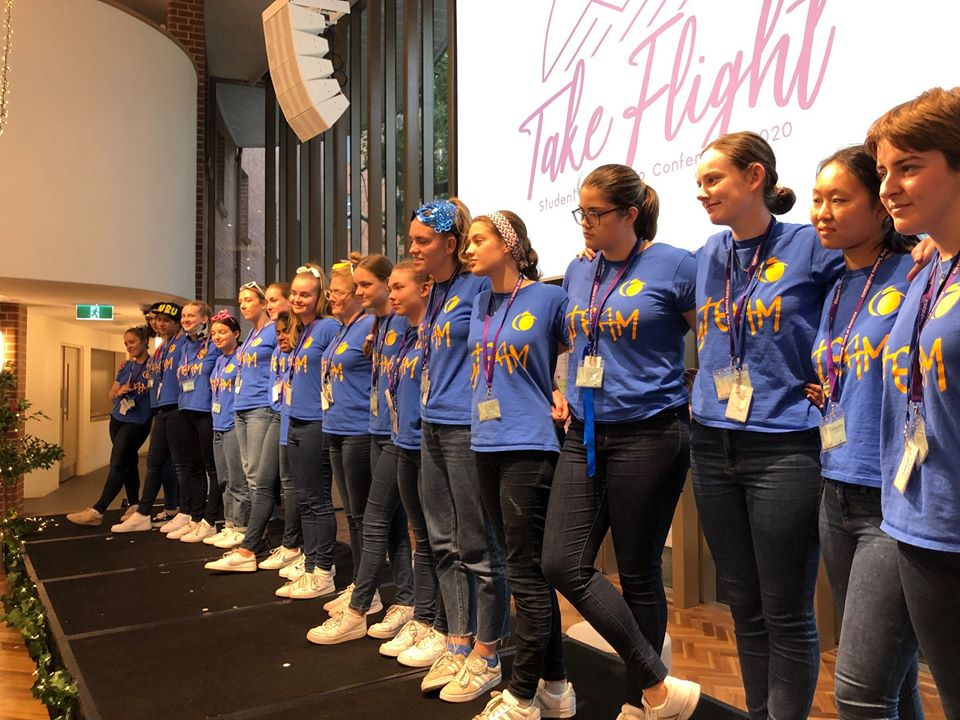 For four days in January 2020 yLead, in partnership with the Alliance of Girls’ Schools Australasia, delivered the Student Leadership Summit at Women’s College in Sydney. This event sees just under 200 Year 12 students from Australia, New Zealand, America, the Philippines and Zimbabwe come together for a jam packed experience. Each student is undertaking a leadership role within their school in 2020, and SLC aims to equip students with tangible skills, as well as a network of likeminded peers. The experience offers interactive activities, reflection, group challenges, and empowering guest speakers.

The experience is enhanced due to the team of mentors that provide advice and insight to the students, about their experiences and lessons within leadership. Here they are to tell you a bit more about SLC… 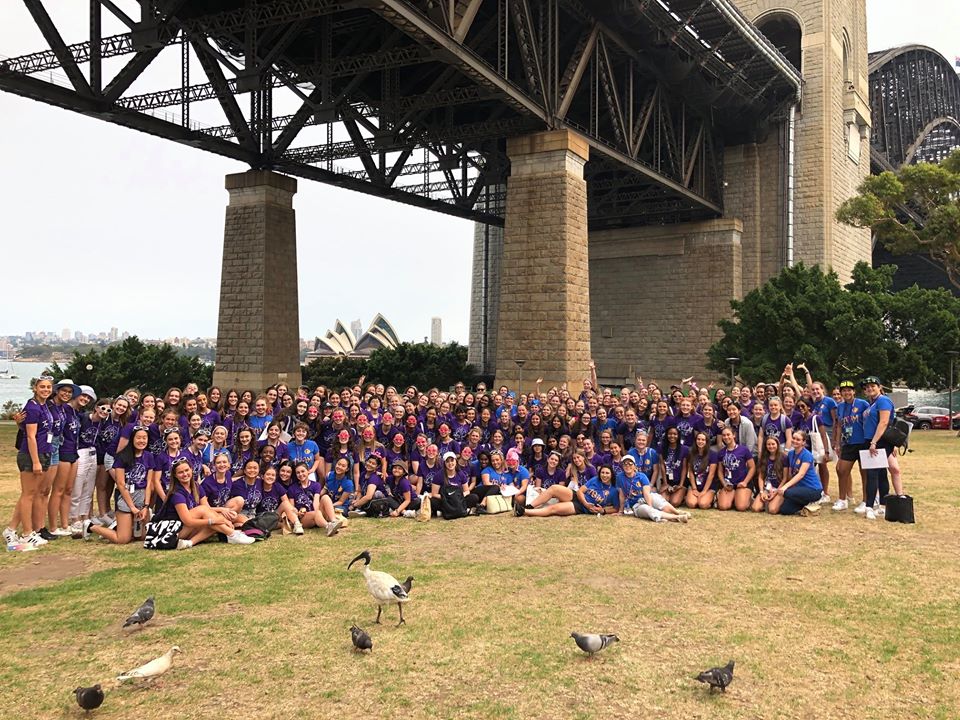 This year I had the chance to wear the blue shirt and mentor at the conference that truly changed my life. SLC will hold a special place in my heart as I was surrounded by such inspiration and strength. My highlight was the first squad meeting, as I got to create a new space in which the new young female leaders could collaborate and share with one another – I’m looking forward to watching the magic unfold throughout the year!

Experiencing SLC from the perspective of a mentor was vastly different to being an attendee only a year beforehand. SLC provided the opportunity to broaden my perspective and provide clarity for the year ahead and beyond. I am forever grateful for the friendships created and strengthened throughout the experience.

SLC is an incredible opportunity for the next generation of female leaders to network, share ideas and pave the way for change. It’s always a privilege being able to witness and share in this experience. 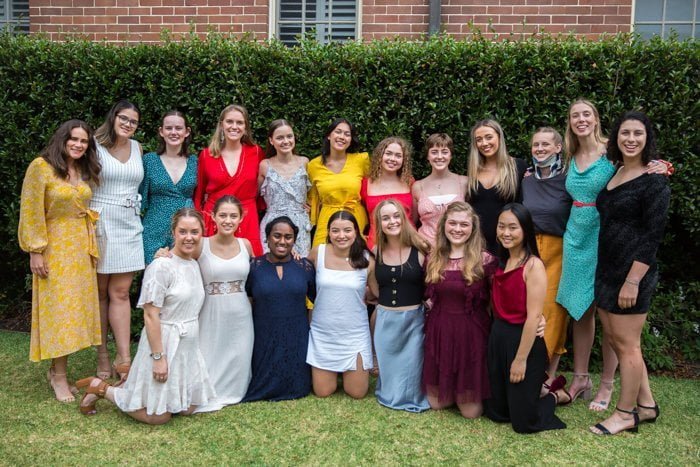 ‘Perspective’ was my personal theme for SLC and along with my squad, the Visionaries, and all the SLCers, I was so proud of the incredibly open, reflective, inclusive and supportive space everyone created! I’m still feeling inspired by the norm at SLC that was positivity, celebration and self-belief I saw spurred from each act of courage, whether putting up a hand or performing onstage! I’m so grateful for the authentic people I got to learn from, share raw conversations and grow alongside!

SLC 2020 was a life changing experience, even as a mentor. While I started hoping to inspire and help young leaders, it was in fact me who learnt a great deal from them. It was an absolute honour and privilege to have taken part in such an experience

It was honestly just the best way to start the year. To be surrounded by such enthusiasm, motivation and love filled me with a sense of hope. There is nothing quite so heartwarming as seeing women support women and the magic that follows.

I found that SLC was such an incredible way to kickstart 2020. I was so grateful to spend time with so many amazing mentors who are now some of my best friends, as well as so many young leaders who will make such a positive change in their school and the world! I’m so glad that I got the opportunity to mentor because I now have a second family at yLead. 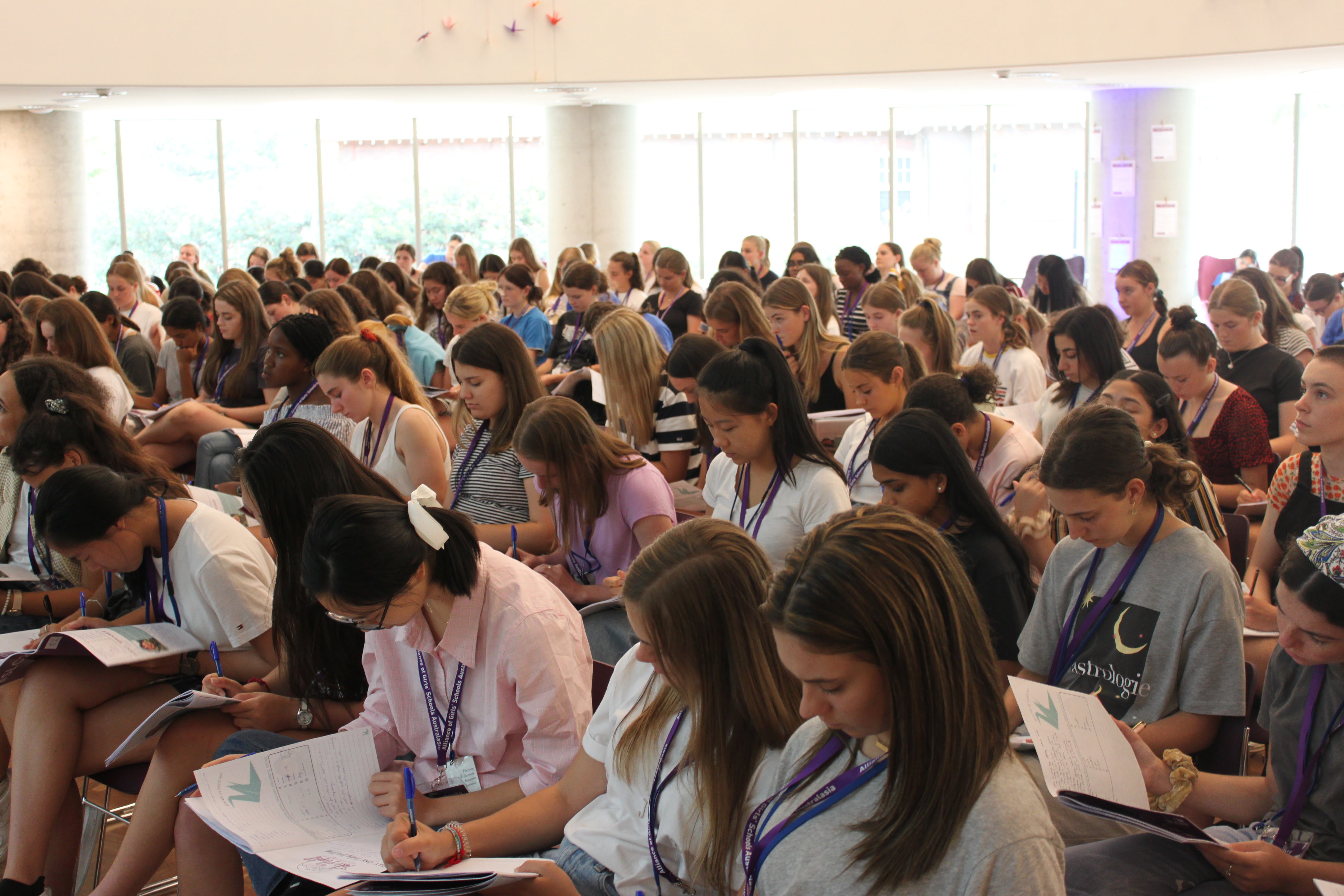 It was an absolute honour to mentor at SLC this year. It was a week of growth and change beyond my wildest dreams and I feel so lucky to have been part of such a special week! As a result of conference I feel FULL! I learnt so much about myself at SLC and I now feel so comfortable in my own skin. Not to mention the amazing connections and memories I made! It was such an unforgettable week.

The coolest thing about SLC is watching lifelong friendships being made; a bunch of strangers coming into the conference space on day one having no idea of the connections they will have made by day four. These connections were so important to me when I was a participant, and it’s really awesome seeing a tight-knit community created between this year’s participants.

SLC was an incredibly inspiring week that I feel so grateful to have been a part of. From the guest speakers to the sessions, workshops, squad meetings, games and mealtimes, the entire conference allowed us all to be real, authentic, and truly the best version of ourselves. One thing I found particularly special was how quickly you could make meaningful and long lasting connections with anyone- which I witnessed both with the other mentors, participants and my squad.

SLC has an atmosphere filled with such passion, love and drive that is so hard to describe and is something that I have never felt anywhere else. It’s such a special week where ideas and passions are sparked, lifelong connections are formed and lifelong dreams inspired. I truly believe that through the work of yLead and the girls, each of them will leave the world they touch a better place, cumulatively changing the world, one life at a time!

For a students perspective on the experience, read these two blogs:

-American student, Sofia, from California shares her experience and her top four learnings from SLC. Read it here.

-The four students who attended SLC from Miriam College in the Philippines explain their SLC experience. Read it here.