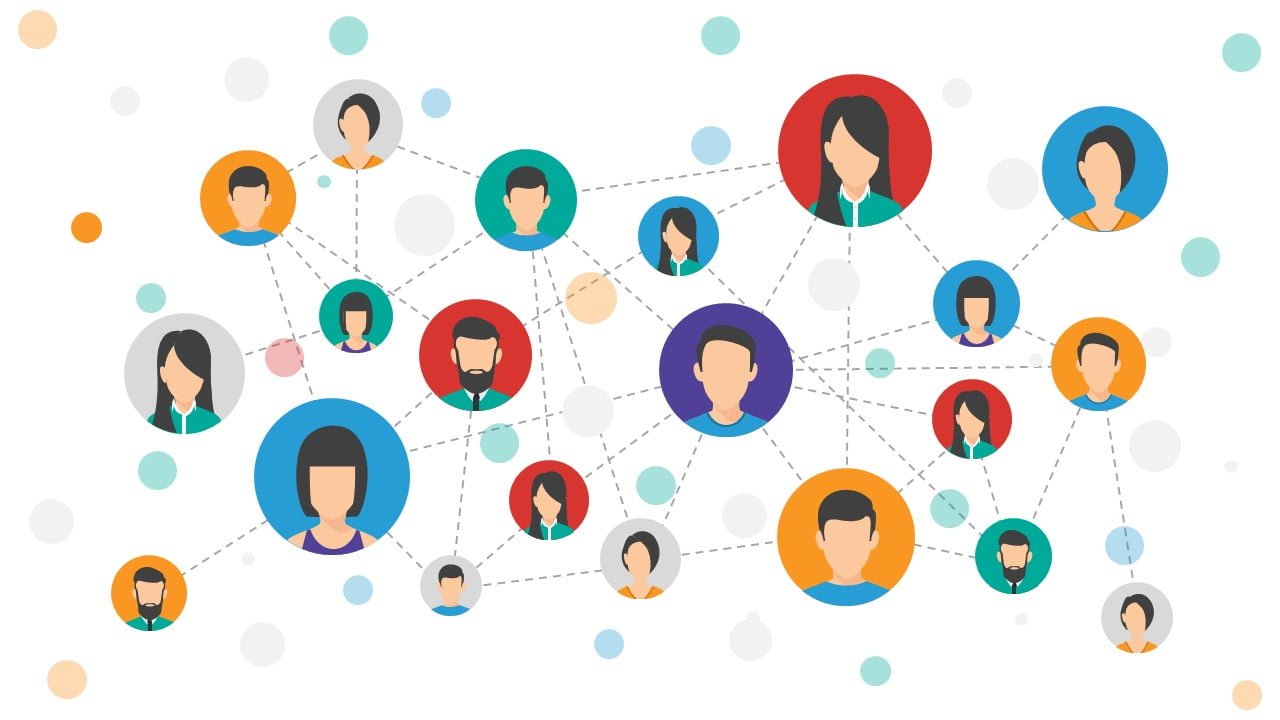 #1. Be your authentic self. You are at your best as a leader when you are unafraid to be you and act with integrity.

Get your senior students to complete our CREATIVE challenge for this week – making a Values Tree (see instructions in the picture). The roots of the tree represent the values passed on from family members and one’s upbringing. The trunk of the tree includes values taken from friends, experiences, travel, and other parts of life. Finally, the branches are the actions you can take to live out your values.

For Primary students, ask them to write or draw things that are important to them – family, school or sport to name a few. These masterpieces can then be displayed around the classroom or at home!

#2. Be open to connecting with people and your environment.

Drew Dudley’s TED Talk on ‘Everyday Leadership’ delves into the concept of ‘lollipop moments’. Dudley inspires us to take small actions, which often have the most positive impact on others.

#3. Be flexible and know that you won’t always have all the answers.

Which connects to our next tip…

Lars Sudmann explores this concept in his TED Talk, ‘Great leadership starts with self-leadership’, urging us to practice self-awareness (acknowledging our character strengths and weaknesses), self-reflection (taking five minutes each day to reflect) and self-regulation (asking ourselves what is important).

Our good friend Kid President has a video that features student leaders reflecting on what they believe great leadership looks like. It is valuable hearing what they have to say – just as listening to those around you is important in leadership.

#6. Be prepared to empower your team, utilising their strengths and trusting that they will complete their tasks well.

#7. Be grateful and show recognition for others.

Jigsaw Challenge: Split a jigsaw puzzle between teams of about five people. Let each team know that they need to complete their puzzle as fast as possible – but don’t tell them they will actually need to join forces to finish! Debrief the activity with a discussion around the importance of teamwork.

You could also run a gratitude-letter writing session with your students, asking them to write to someone in their life who has had a positive impact on them. Whether it be a fellow student, family member or otherwise, this activity will encourage students to reach out to those who have impacted them, showcasing their appreciation (as a great leader does).

#8. Be aware that you may have to take on different leadership styles dependent on the situation.

The diagram below outlines Daniel Goleman’s types of leadership. This is a great resource for Secondary students to explore different styles of leading. You can run a class discussion around what scenarios they believe would suit each type of leadership best. Perhaps a role play could allow for some interactivity here!

#9. Be an example – people follow your actions, not just your words.

We know that actions speak louder than words – but how can we test ourselves on this? Here’s an activity you can run with either Primary or Secondary students.

Begin by having the group stand in a circle, with their arms linked. Introduce two actions – jump left and jump right. As you shout out each movement, the group must listen and jump as per the instruction. After a few rounds, introduce two new actions – jump in and jump out. Test the group by calling out any of the four actions. After they have grasped this stage the actions you say now become the opposite to what they should do. For example, if you say jump left, they should jump right. If you say jump out, they should jump in.

You can debrief this activity by speaking about the ripple effect of everyone’s actions. If someone jumped in the wrong direction, the rest of the group was impacted. As leaders we need to recognise that our actions do have an impact – so we want to make them as positive as possible.

#10. Be committed to serving with your whole heart.

Brene Brown’s Netflix documentary calls for people to be whole-hearted leaders, embracing courage and compassion. Check out more of her resources on her website!